Everald Compton is an 89-year-old Australian who has a consuming interest in history, politics, religion and the crises of humanity.

This has been highlighted by the success of his bestselling books THE MAN ON THE TWENTY DOLLAR NOTES which tells the inspirational life of Flynn of the Inland, pioneer of the Royal Flying Doctor Service. Also in DINNER WITH THE FOUNDING FATHERS, he has vividly captured the drama and excitement that surrounded the creation of the Commonwealth of Australia in 1901.      A BEAUTIFUL SUNSET will add to his literary success.

He is well known as the founder of National Seniors Australia, the largest community institution in the nation advocating the needs of older Australians, and as the founder of the Inland Railway project that will link Melbourne and Darwin.

He has served as an Elder of the Uniting Church for more than six decades and for half a century has been a regular visitor to The Australian Parliament where he has many personal friends among MP’s from all political parties.

He lives in Brisbane with his wife Helen. 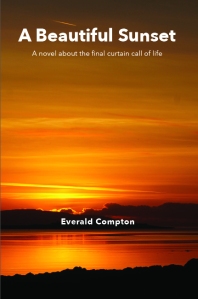 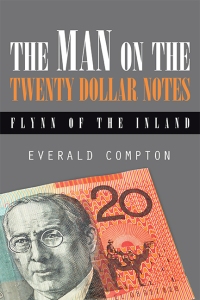